Press Statement : Appeal to the Norwegian Government to put pressure on Morocco

The situation for the Saharawi people in occupied Western Sahara is alarming, and the  Kingdom of Morocco commits atrocities in the absence of international media and observers. Twelve Norwegian NGOs join the Rafto Foundation in calling on the Norwegian Government to put pressure on Morocco to immediately stop the repression of the Saharawi people. The winner of the Bergen- based Rafto award for 2002, Sidi Mohammed Daddach, yesterday sent an urgent appeal to Norwegian NGOs, urging them to defend the rights of the Saharawis under occupation.

Since May 21 2005, peaceful demonstrations have taken place in Western Sahara protesting against Moroccan oppression and calling for the implementation of the relevant UN resolutions as the solution to the conflict over the status of Western Sahara .

The Moroccan authorities have responded to these peaceful demonstrations with brutal repression, thus violating the most fundamental human rights principles of the right to demonstrate and freedom of expression. According to reliable sources more than 300 people have been wounded, and some of them are now suffering from very serious injuries, struggling to survive and many are denied any medical assistance in hospital. 85 people are imprisoned, and more than 30 people are missing. Protesting Saharawi students in Morocco have been subjected to violent reprisals, brutalised by Moroccan police, being dismissed from universities and having their dorms plundered.

Human rights activists are particularly targeted by the Moroccan security forces. Aminatou Haidar, a prominent and courageous women's rights activist, was tortured in public in Smara Street, El Ayun on Friday, June 17, 2005 . She was arrested the same night as she was leaving the hospital. The injuries on her head and back are causing her health troubles. She has been denied sufficient medical treatment. The Moroccan authorities also denied her a medical certificate to prove the injuries from torture.

The undersigned non- governmental organizations firmly believe that this serious situation must be dealt with urgently by the international community, using all available political and diplomatic means. We therefore appeal to the Norwegian Government to work with the UN Secretary General Kofi Annan and other governments to:

Put pressure on the Kingdom of Morocco to immediately stop the repression of all civilians, inside occupied Western Sahara and in Morocco.

Ensure that national and international media have access to all relevant territories and that they can operate freely, independently of the Government of Morocco, and not under the auspices of anyone, including the Moroccan authorities.

Urgently establish an international commission of inquiry to investigate the alleged atrocities committed against civilians in Western Sahara and Morocco.

To authorise permanent international observers and human rights observers with the aim of protecting the civilian Saharawi population, harassed by the Moroccan army, police, and other representatives of the Moroccan Government.

With this appeal, we join a call from 104 European Parliamentarians on Mr. Annan and the United Nations.

In 2002 Mr. Sidi Mohamed Daddach, a former Saharawi prisoner of conscience, was awarded the Rafto Prize.  Daddach is a strong symbol for the suffering of the Saharawi people and their struggle for self-determination. In spite of having spent more than half his life as a prisoner of conscience, Daddach has never given up the struggle for the Saharawi people's basic rights and for human dignity. He has pointed out serious violations of Human Rights, not least the political prisoners' situation and the destiny of the many hundred Saharawis who have "disappeared" since 1975. Daddach met with Prime Minister Bondevik , the Ministry of Foreign Affairs and the Parliament in Oslo in November 2002 during his visit to Norway to receive the Rafto award.

The Norwegian Council for Africa (Fellesrådet for Afrika) 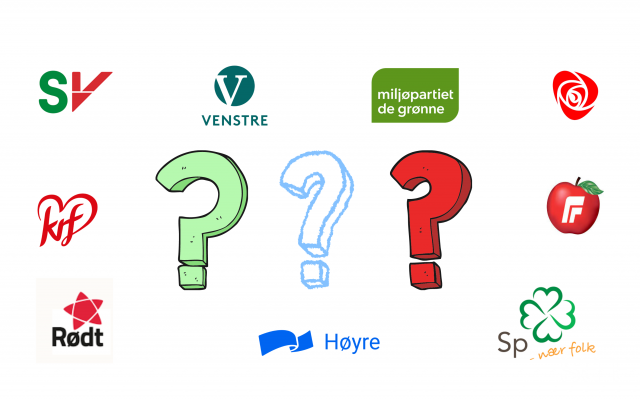 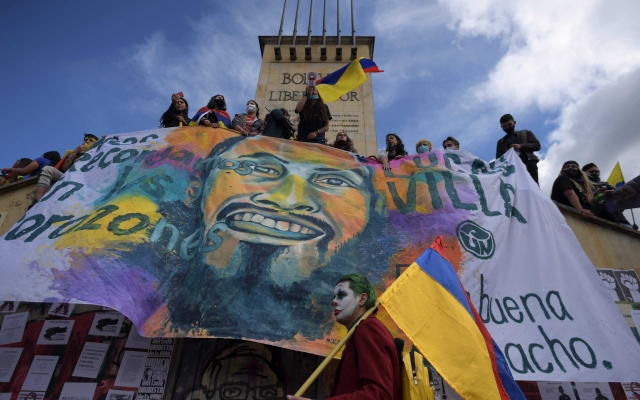 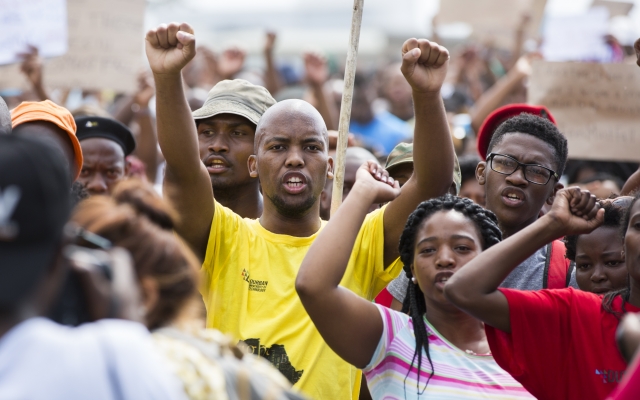 SAIH is seeking a consultant to undertake mapping of actors, networks and resourcesworking to document violations and protect students human rights. The application deadline is August 16.