SAIH will not comply with the request from the Iranian Embassy in Norway to remove posters showing six of world history's famous dictators on the run from the protesting students.

SAIH annual campaign has created reactions. This year's campaign focuses on the students' role as critics and democracy builders. Students throughout the world experience to be censored, monitored, persecuted and imprisoned for their social commitment. The campaign is fronted by a poster put up on all Norwegian university and college towns. The poster shows the dictators Adolf Hitler, Muammar al-Gadafi, Robert Mugabe, Kim Jong-il, Joseph Stalin - and the Ayatollah Khomeini who flee from the protesting students. This poster made the Iranian embassy to react.

- Unfortunately, the poster contains a picture of our great late leader Imam Khomeini, next dictators like Hitler. You have offended the feelings of a great nation, says the email that SAIH has received from the press chief of the Iranian Embassy in Oslo, Mohammad Javad Hosseini. - The Embassy of The Islamic Republic of Iran strongly protests against this action and wants your organization to remove this picture as soon as possible; it is further stated in the email from the embassy.

Anette Remme, president of SAIH, finds the reactions from the Iranian Embassy to be both provocative and unacceptable.

- The embassy is asking us to remove the poster, and this illustrates the problem. All over the world critical students who struggle against oppression are being censored and threatened. We defend the students’ rights to assembly and freedom of speech. It is not our intention to demonize Iran or other states, but it is clear that the embassy does not respect our freedom of expression when they ask us to remove the poster.
- We have been told that the image of the poster now has begun to circulate among students in Iran. I hope that this gives the Iranian students the feeling that we stand together, and that it can provide inspiration in the struggle for justice.

SAIH is aware that images are much stronger than words and understand that this can lead to different interpretations and reactions.

- Our message is not about individuals in the photo, but about a range of undemocratic leaders. They all have human rights violations on their conscience and they have felt threatened by students as opponents. It is important to note that the students on the poster only threaten them with books and words, not weapons. While students who try to protest by peaceful means and free speech, are in fact often met with weapons from dictators.

Reactions have also come from Iranian students in Norway, both from those who go against and those who defend the poster. One of those who reacted against the poster is the Iranian Hatef Khaledi Alidoosti, studying at NTNU in Trondheim. On the Iranian blog kharchangzadeh.com he has written a post. - It is stupid and ridiculous to put Khomeini in the stall with brutal dictators from other countries. This is an insult to me and other Muslims, writes Alidoosti on his blog, which has now been removed from the web. Most of Iranians who contact SAIH congratulate and welcome the campaign, but many do not want to speak publicly in fear of reactions from the Iranian government.

The criticism has been reported by numerous Norwegian newspapers. Like Aftenposten: http://www.aftenposten.no/nyheter/uriks/article4254219.ece

The poster in high resolution: www.saih.no/noop/file.php?id=9495

SAIH (Norwegian Students' and Academics' International Assistance Fund) is the solidarity organization of students and academics in Norway. SAIH focuses on education in development cooperation, as well as North/South information and political advocacy in Norway. Through higher and informal education SAIH mobilizes young people to social responsibility and participation.
Read more on www.saih.no 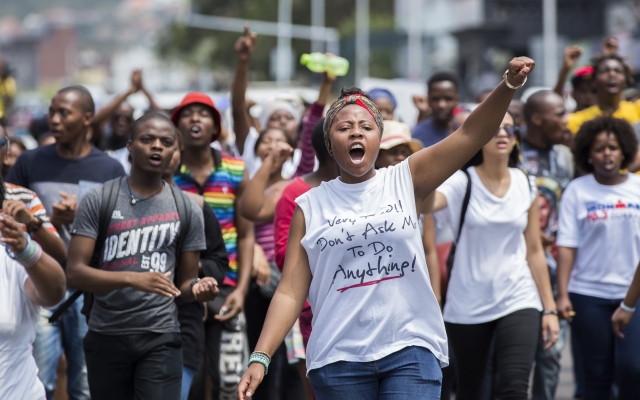 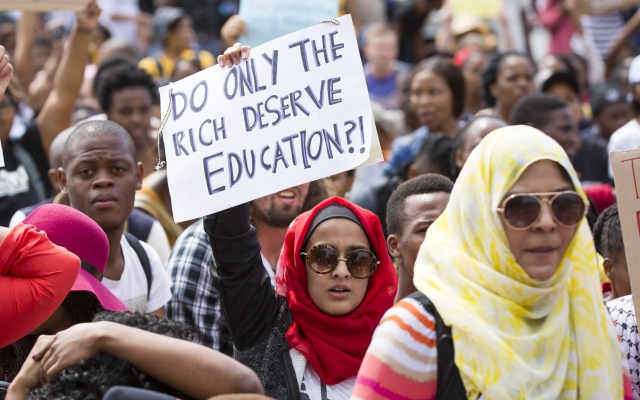 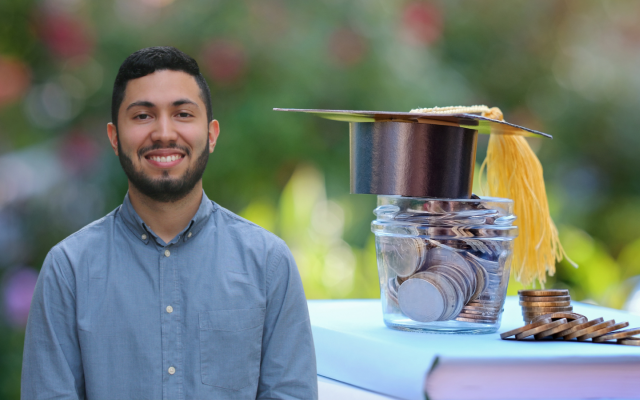 The "impossible" changes to financing education

If we really want to transform education, we need to be realistic and do the impossible.