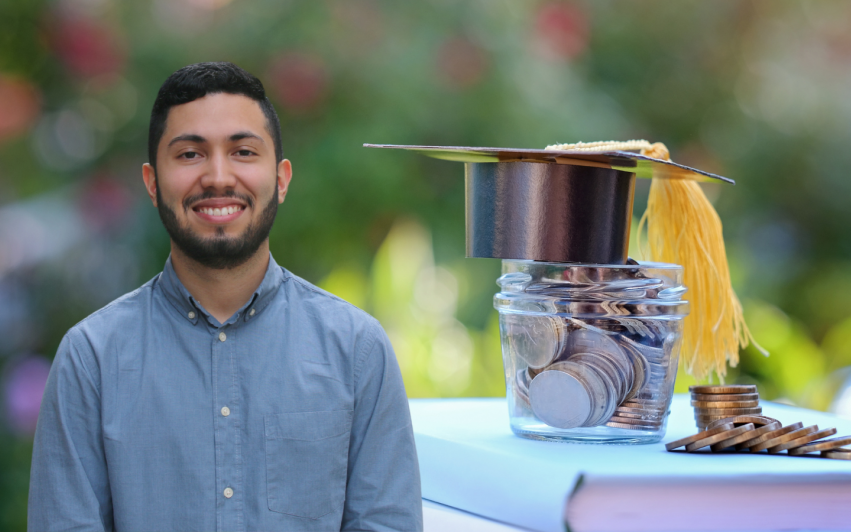 The "impossible" changes to financing education

If we really want to transform education, we need to be realistic and do the impossible.

By Hector Ulloa, President of SAIH and Steering Committee Member of the Global Student Forum

UN Secretary General, António Guterres, has convened a Transforming Education Summit (TES) which will take place at the side of the UNGA 77 – a first of its kind, due to its sole focus on education. The summit aims to provide “an opportunity to mobilize greater political ambition, commitment, and action to reverse the slide on SDG 4, reimagine education, and accelerate progress on education" as the world emerges from the COVID-19 crisis.

The discussions and commitments from the summit have been divided into five Action Tracks (AT), each one of these addressing key areas of education policy which need to be radically transformed to strengthen education as a public common good. AT-5, Financing of Education, addresses the need for systemic change regarding how states and the international community invest in education. It is clear, from the discussions in AT-5, that there is a need to shift the focus of financing of education towards the mobilization of national resources with the goal of increasing national budgets and strengthening the provision of public education.

Based on SAIH’s existing work and policy position against commercialization of education and the global student movement’s opinions reflected in the GSF’s Policy Recommendations to TES, I reflect in this text on two elements found in the Summit’s call to actions and an additional one which, despite its increasing relevance, has been left out.

Call to Action: Commit to reach an adequate tax-to-GDP ratio as required, through ambitious and progressive tax reforms with linked commitments towards financing educational investment.

Increasing tax revenue in developing countries is necessary to achieve any proposed change to education since 97% of education financing is domestic. Tax-to-GDP ratios above 15% are a key ingredient for economic growth and poverty reduction since developing countries depend on it to invest on infrastructure, health, and education. Currently, the Africa region lies only 1% above that recommended minimum, and the Latin American and Caribbean and Asia-Pacific regions are lagging by 11 and 13 points respectively from the OECD countries’ average of 33%.

Developing countries are struggling to achieve the required tax revenue to invest on education; developed countries however have already robust systems in place. A powerful catalyzer to redress this could be capacity building through knowledge sharing & investment on tax systems. Norway has pioneered this idea through its Tax for Development project, but there is still a lot of untapped potential – e.g., a lack of an overarching agenda tying knowledge sharing with investment commitments. Financing commitments in education made by developing countries should be matched by international cooperation programs to strengthen their tax systems – something that would also benefit the provision of other public goods and multiply the impact of aid funds.

This call-to-action correctly addresses the type of systemic changes that could mark a before and after in securing the provision of public services worldwide. However, these long-known solutions are limited by their dependency on international cooperation and agreement to enact a globally binding regulatory framework on tax.

The staggering amount of funds been lost due to tax evasion and avoidance are more than enough to solve many of the needs in education; just in Africa, illicit financial flows amount to approx. 84 billion USD – twice the amount of the annual education finance gap in the region. The current tax system is built upon unnecessary complexities that only benefit the richest countries at the cost of those who have been historically marginalized. Tax loopholes are affecting developing countries’ capacity to fund education, but these same countries are unable to achieve meaningful change since change is dependent on the implementation of global agreements on tax and they have no access to the organs where such decisions are made. Unlike such organs, the UN represents a more democratic and equitable arena and that is why a proposal for a United Nations Convention on Tax has been recently presented. The TES should be a milestone in mobilizing support for its adoption.

Actions to regulate for-profit actors appear to be ignored in the current discussions of AT-5 even though such actions are highly relevant due to the new debt crisis we have at our doorsteps. Unlike the previous crisis experienced in the 80/90s, many governments will face their debt obligations in front of private actors this time and these are not obliged in any way to collaborate with them; neither to restructure nor condone debts. We know from experience that whenever countries face such hardships, they are forced to reduce their investment in public systems, such as education, and adopt austerity measures. Debt justice and fighting back austerity measures are important actions by themselves, but behind these we can identify another often-ignored problem.

The last debt crisis led to an unprecedented increase in private actors in education as governments were forced to undermine their own public education systems to fulfill their debt obligations. This led to the emergence of an immense, nearly unregulated, market where profit became more important than access and quality of education. Governments must demonstrate that they learned from that experience and regulate the involvement of for-profit actors in education before the next crisis emerges. A ban on for-profit actors would keep commercial interests at bay from education institutions and lower the costs that are today being absorbed by learners’ families with the sole purpose of covering profit margins. In cases where a ban could risk a pushback from private actors, and consequently a reduction of educational offers, progressive taxation should be applied on profits in order to re-invest that income in strengthening the provision of public education and progressively phase out for-profit actors.

AT-5 has delivered an ambitious roadmap on how to address the systemic issues that hinder public financing of education, and it is now up to Heads of State to follow suit and commit to achieving such changes. I welcome the progressive nature of several of the call to actions, but we must acknowledge that some much-needed actions have been left out based on the complexity of international diplomacy and the desire to avoid “impossible” or deadlocked topics – e.g., global tax conventions or stronger frameworks to regulate private actors. Actions to improve the financing of education are not new, and even though many experts have promised tangible development, doing what is considered possible has clearly failed. As we begin the TES, I encourage all of us to acknowledge this – if we really want to transform education, we need to be realistic and do the impossible.

Av By Hector Ulloa, President of SAIH and Steering Committee Member of the Global Student Forum 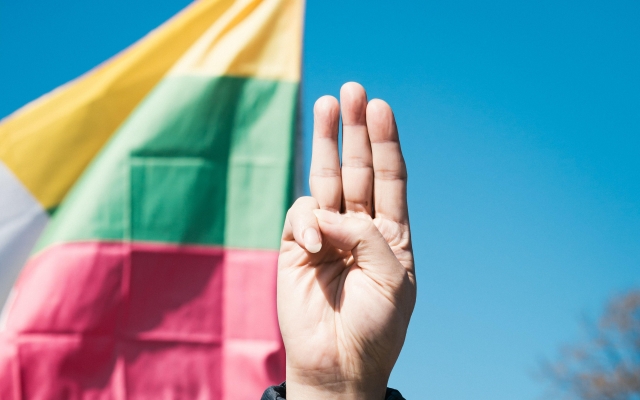 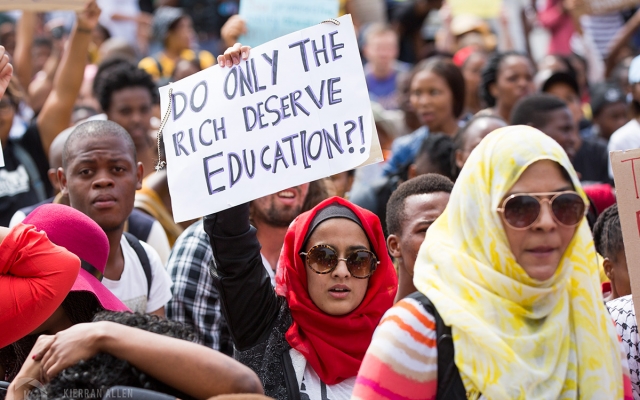