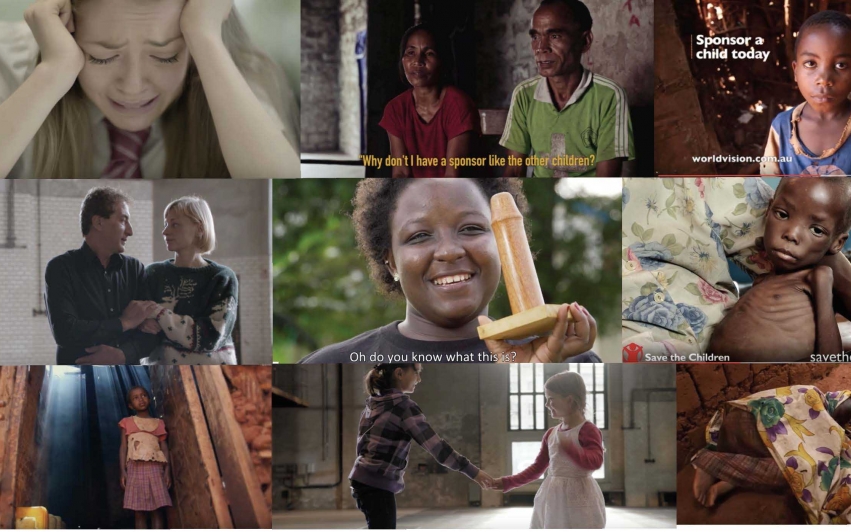 The winners of Radi-Aid Awards 2016

The results are ready: International HIV & Aids Alliance receives the Golden Radiator for the most compelling fundraising video of the year. The least prestigious prize Rusty Radiator goes to Compassion International.

Thursday night, December 8th, the winners of this year's Radi-Aid Awards were announced at the official awards ceremony in Oslo, Norway.

The winner of The Rusty Radiator award, “The Wait Is Over” by the Christian sponsorship organization Compassion International, tells the story about Helena who is finally given a sponsor from Australia. “It promotes deep-rooted perceptions of Western superiority over the South”, says the jury about the film.

- This fundraising ad is one of the worst examples we have ever seen among sponsorship NGOs. It portrays the donor as the one and only savior, says SAIH President Inga Nymo Riseth.

Among the other nominees for the Rusty Radiator was World Vision Australia and Save the Children Netherlands.

The Golden Radiator Award was given to the most creative and engaging fundraising video of the year, “Love A Positive Life”, created by International HIV & Aids Alliance. Amnesty Poland and Plan International UK were also among the finalists.

- The winner has managed to present HIV in a way we seldom see within this sector. The young woman has taken control of her own life. She speaks actively for herself, without the presence of a “white hero”, Riseth says.

SAIH started the awards in 2013. An international jury has selected the final nominees, while winners are awarded through open voting online. During the last four years, the jury have witnessed an increasing number of examples on creative and engaging fundraising videos.

Both the awards and SAIH’s satire videos have received wide attention internationally, and the annual campaign has spawned a renewed public debate about fundraising communication and stereotypical presentations within the NGO sector.

Two of the jury, members Youngui Park, Communication Manager at FairTrade Korea, and Leah Chung, social designer working for USAID, announced the winners at the awards ceremony in Oslo, Norway.

The jury’s comment on the Golden winner:
“This video can help break down prejudices and stereotypes against HIV by depicting the ‘positive’ daily life of an HIV positive woman who transformed her own life. The video gives a good amount of information about the situation for people living with HIV/ AIDS and is not presenting them as helpless victims, but empowered individuals.”

The jury’s comment on the Rusty winner:
“This video promotes deep-rooted perceptions of Western superiority over the South. It reinforces the white savior complex, and depicts that there is nothing the parents can do for their children other than to wait for the sponsor who can save their lives and their future.”

For more information about the jury, the nominees and the Radi-Aid Awards visitwww.radiaid.com. 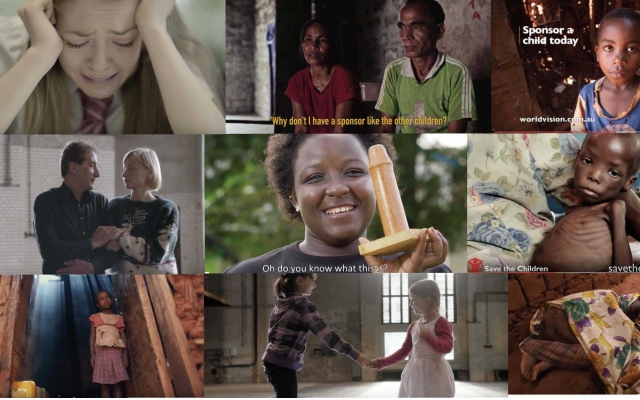 The finalists for The Radi-Aid Awards 2016

Since 2013, the most offensive and compelling fundraising campaigns of the year have been awarded. From today, people all over the world are invited to vote for their favourites among the 2016 finalists, selected by an international jury. 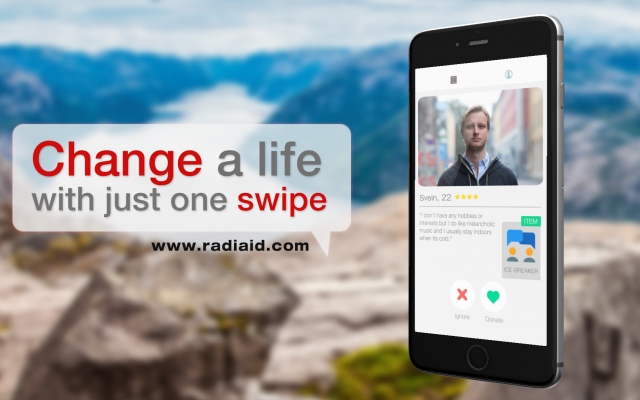 New app to save the Norwegians

SAIH's new video Change A Life With Just One Swipe is the forth in a series of videos where we use humour and satire to illustrate the perception many people have of Africa, as well as the solution to the problems.

The popular awards are back in December. Have you seen any creative or bad fundraising ads lately? Nominate your favorites now.