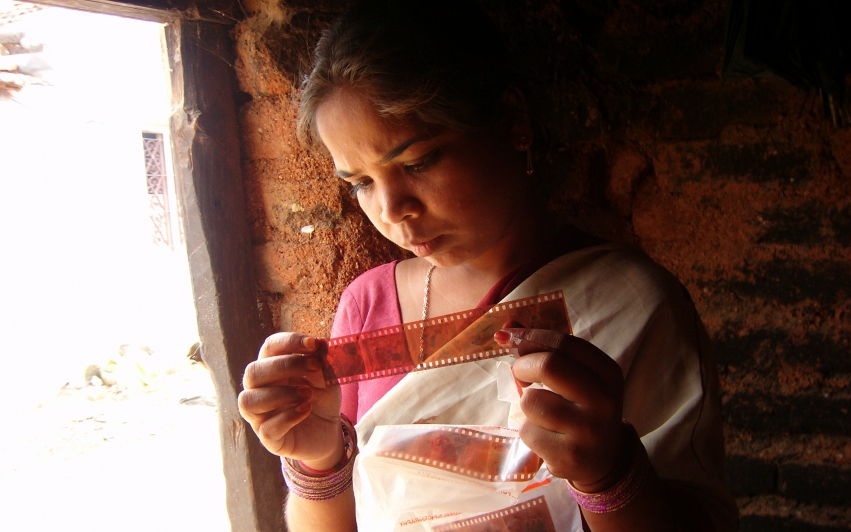 For the first time, Radi-Aid Awards are also accepting nominations for fundraising campaigns which feature photographs.

The Radi-Aid Awards - originally named The Radiator Awards - is an annual event created by SAIH.

Emerging from our satirical campaign and music video ‘Radi-Aid: Africa for Norway’, since 2013 the awards have celebrated the best – and the worst – of development charity fundraising videos.

This year, for the first time, Radi-Aid Awards are partnering with UK photography charity PhotoVoice, and accepting nominations for fundraising campaigns which feature photographs.

The use of photography in fundraising has attracted controversy over the years. While it may be a successful way to secure public donations, some criticise these images as potentially exploiting the communities they are supposed to be helping.

Now part of the jury for the 2017 Radi-Aid Awards, photography charity PhotoVoice will be working alongside SAIH and accepting nominations for fundraising images which showcase the good and the bad of the charity fundraising world. PhotoVoice has a well-established ethical approach to community engagement, with a rigorous and fully-informed consent process.

The Golden Radiator Award – Photography is awarded to the fundraising single campaign poster or advert which moves beyond depictions utilising passive subjects, provides context, portrays people as active rather than passive, moves beyond stereotypes, describes tangible and achievable solutions to issues, and inspires rather than provokes guilt.

The Rusty Radiator Award – Photography is awarded to the fundraising single campaign poster or advert which shows overly simplistic messaging, depicts individuals or issues without context, fails to describe people in terms other than suffering or using clichéd visual tropes, and/or reinforces stereotypes of either an issue, a location, or a two-dimensional depiction.

The Golden Radiator Award - Video is awarded to the fundraising video using creativity and creating engagement. This kind of charity campaign is stepping outside of the common way without using stereotypes.

The Rusty Radiator Award – Video is awarded to the fundraising video with the worst use of stereotypes. This kind of portrayal is not only unfair to the persons portrayed in the campaign, but also hinders long-term development and the fight against poverty.

Nominations can be accepted from anywhere in the world, as long as it features fundraising images or videos produced by any non-profit organisation, charity, or NGO which delivers overseas development projects.

Submissions are open now and close on Oct 29. The process for nominating a video or an image is simple – simply visit RadiAid.Com and share a link to an online video or image, or if you’ve selected a poster or image, you can also upload it directly.

From mid-November you’ll be able to vote for the winning image or video – in both the Rusty and Golden categories. The winners will be announced in December. 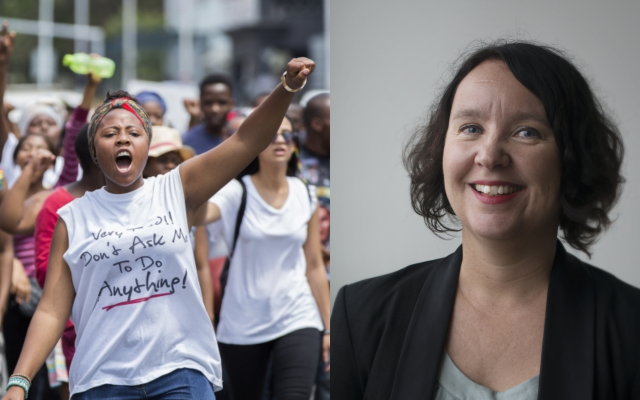 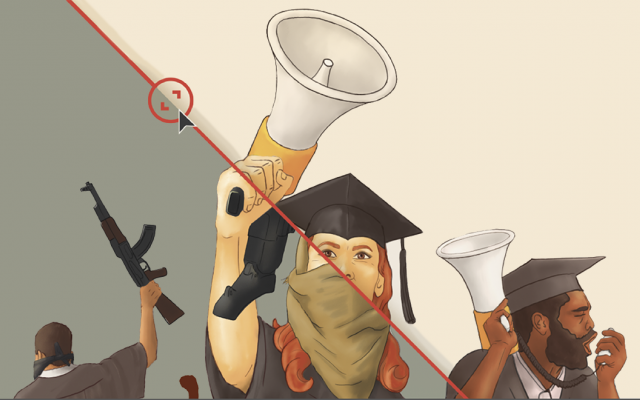