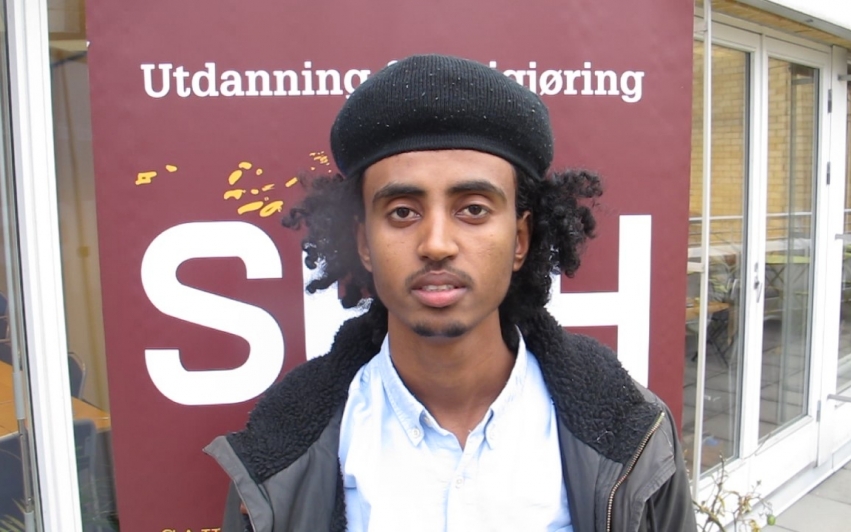 Journalist with ties to Norway imprisoned in Ethiopia

Amir Aman Kiyaro was on assignment for the Associated Press (AP) when he was jailed on November 28th. His family and colleagues in AP are very worried and are not receiving information from the authorities about what is happening.

- This is a cry for help, which we are sending out with support from Amir's family. The world needs to know about what is happening, says Hector Ulloa, President of SAIH, the Students' and Academics' International Assistance Fund.

The current situation in Ethiopia is extremely violent and complex. The authorities have declared a state of emergency which in practice prohibits journalists from reporting on the ongoing war. The news agency AP says in a statement that they are very worried about Kiyaro.

- Amir Aman Kiyaro was imprisoned in relation to an assignment as a journalist, following the creation of a new law that was put into effect while he was on assignment, says Ulloa.

SAIH has been in close dialogue with Kiyaro's family since his imprisonment and has sought to facilitate Amir’s release through diplomatic means. Yesterday, an Ethiopian media agency published information about the arrest, and now SAIH is doing the same in coordination with his family and AP.

- The family is worried that the authorities will keep Kiyaro in prison indefinitely - without a trial. That cannot happen, says Hector Ulloa from SAIH.

On December 15th, a representative of the federal police named Kiyaro as one of three journalists arrested due to their affiliation with international media. The spokesman, who was interviewed by Egyptian media, accuses international media such as the Associated Press, the BBC and CNN of supporting terrorists and trying to destabilize the country. (SAIH has received a transcription of the clip via AP, but has not been able to get a link to the original source.

Student in Kristiansand and a SAIH volunteer

Amir Aman Kiyaro lived in Norway from 2015 to 2018. He was active as a volunteer in SAIH and completed his Master’s degree at NLA Media College in Kristiansand, with support from the Students at Risk scheme, which is a program that gives persecuted students the opportunity to complete their studies in Norway.

- He established a large network in Kristiansand and Norway, both through his studies and as an active member of SAIH, says Ulloa.

When Kiyaro was 15 years old, he was imprisoned and tortured in his home country. After the 2005 election, members of the opposition were arrested and declared terrorists. Kiyaro participated in the protests which faced a government crackdown.

Kiyaro's imprisonment is part of a series of attacks on freedom of expression and freedom of the press in Ethiopia.

For the past year, Kiyaro has worked as a journalist, covering an array of topics including the ongoing war and conflict, for media outlets including the Associated Press.

- These are baseless accusations. Kiyaro is an independent journalist who has done important work in Ethiopia on all sides of the conflict, says AP Executive Editor Julie Pace.

The family has managed to find out where Kiyaro is imprisoned, and they have also managed to visit with him.

Following his imprisonment, SAIH also been in dialogue with the Norwegian authorities about Kiyaro's case.

Students at Risk is a scheme for persecuted students that SAIH initiated together with the National Union of Students in Norway (NSO), established under the Ministry of Foreign Affairs. So far, 72 students have come to Norway through the scheme since it began in 2015. Amir Aman Kiyaro was among the first group of students to come. 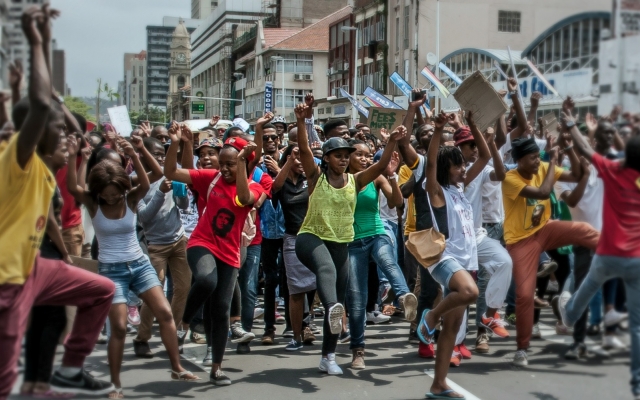 Dear student, thank you for the tenners!

A new semester is in full motion and the semester fee has been paid. Are you one of those that gave a little extra to SAIH? Here we explain how your contribution will come to use! 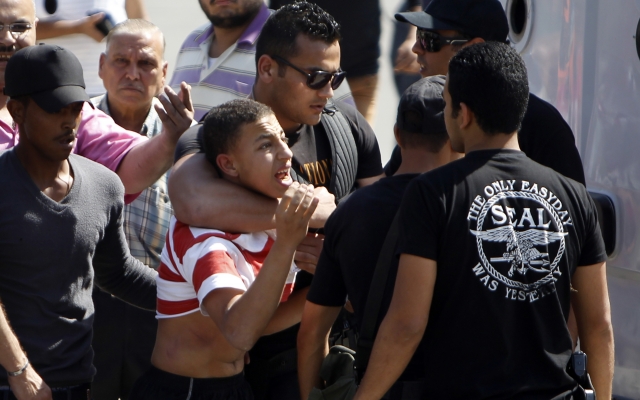 A new report from SAIH and the human rights organisation AFTE reveals more than 2000 violations of student rights and academic freedom in Egypt.