The national Students Union President,Washington Katema, and 6 members of the council were arrested between 12 and today () at the university campus. Katema and the 6 who are: Hentchel Mavuma (President), Collen Chibango (Act. Vice President), Garikayi Kajawo (Secretary General), Mfundo Mlilo ( SEC Spokes person), Wellington Mahohoma (legal and Acaemic affairs)and Tawanda Chitekwe ( Properties Secretary), were picked up while addressing students in the Dining room of New Complex 5 (Baghdad) over issues affecting the union, and a petition they wanted to send to the Minister of Higher education Dr Stan Mudenge. They were bundled into a truck waiting outside, during which the SEC president Mavuma, was heavily assaulted with button sticks and booted feet for asking what they had done wrong and refusing to be arrested for no cause. They were then taken to the university security control room, before being moved to Harare Central police station, where they are being charged with inciting public violence. Efforts were being made to see them and secure their release by Jacob Mafume (Students Solidarity Trust Board chairperson and Human Rights Lawyer) and Rangu, a lawyer from the Zimbabwe Lawyers for Human Rights.

In their petition, the student sight, the victimization of student activists and leaders through arbitrary arrests and suspensions, the poor health and living conditions on campus, and the paltry pay outs being given to students. They petition the minister to do the following as in their petition:

„«    institute an immediate reversal of the suspensions and expulsions of the members of our executive we cannot allow oppression to become a growth industry at the University Campus.  The University should focus on its core duty of producing more excellent results than expelled student leaders.  The High Court reversed the suspension of the four student leaders but the Vice Chancellor is refusing to honour the court decision, which in itself constitutes a clear contempt of court ¡V and gives credence to the fact the rule of law is being compromised in .

„«    Urgent release of supplementary payouts for the students of $5 million per student before the 20th of November.

„«    That students be given that which is rightfully theirs, the student¡¦s union building should be opened as a matter of urgency for the benefit of the students¡¦ populace.

„«    An urgent audit of the educational crisis at the campus.  There is less than a quarter of the academic staff complement, the library has no books and the dining halls are providing poor quality food.

„«    Address the transport crisis that has confronted the students at campus is enormous, and should be addressed as a matter of urgency as it has resulted in students missing out on morning lecturers or abandoning afternoon lectures in search for transport.  This has seriously compromised the educational standards and graduates produced by this University.

The petition was signed by 7 of the 10 sitting SEC members, 6 of whom have been arrested, it is attached here.

The Students Solidarity Trust condemns the recent arrests, especially coming as they do, on the heels of the arrest on Saturday of NCA activists and the arrest on Tuesday of activists from several organizations in the ZCTU protests, who included Regis Mtutu from the Social Forum, Lovemore Madhuku of the NCA, Wellington Chibhebhe and Mai Nyamupinga of the ZCTU, John Bomba of the ISO, Netsai Dzinoreva, Sydney Chisi of ZIYSAP among tens of other activists. These unwarranted arrests and the scale at which protests and arrests have both been taking place are a sure sign of a state in decay, where citizens are finding it hard to get by, and when they say it, they are brutalized for saying so or asking for the righting of the wrongs.

Progressive elements within ’s civic society and students movement are strongly urged to not only condemn the arrests, but to do what they can to finish the erstwhile work that the comrades behind bars have started, lest their arrests be in vain.

Progressive individuals and movements in the region and abroad are urged to stand in solidarity with those affected in, condemn their arrests and to put pressure on the police and government to secure their immediate and unconditional release. 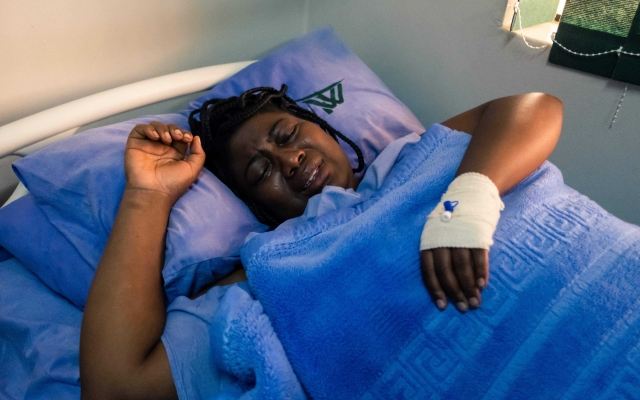 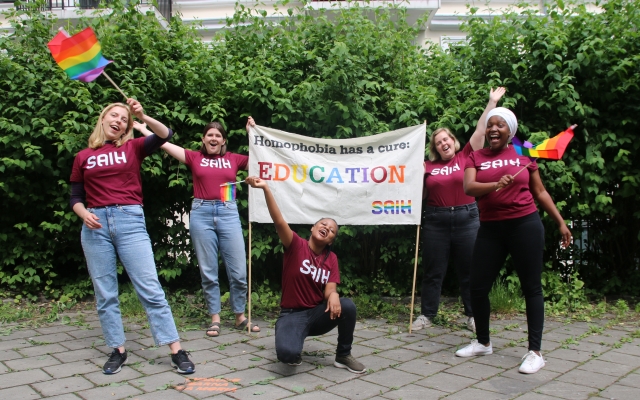