​Spread some warmth this Christmas!

Merry Christmas! Or መልካምገና, as they say in Ethiopia (as in Africa). Christianity in Ethiopia actually dates to the 1st century CE, and I'm pretty sure they know Christmas is coming up, so let's just leave that discussion. 'They' do indeed know it's Christmas time.

Another year is coming to a close, and what a year it has been! We in the Africa for Norway-team are as amazed as ever of how our new video “Who Wants To Be A Volunteer" has gone viral. I wish to thank everyone who has watched and spread our video, and especially to those who cast their votes in the Radiator Awards 2014!

Of course, we didn't do this alone. One of our biggest contributors this year has been no other than sir Bob Geldof himself! His remake and 4th version of the 30 year old charity song “Do They Know It's Christmas" – albeit for a good cause – proves that the stereotypes about Africa haven't changed much during the past 30 years.

Here's the suggestion from our Twitter friend @OtimMichael for a special Radiator award for Bob. --->

Although he didn't get this prize in real life, we liked the idea and certainly hope the Band Aid team has listened to some of the critique that has been flooding all over social media and debate foras. This song also got a good debate started, which is exactly an important goal for SAIH and the Africa for Norway team.

That being said, we are very happy to see people all over the world reacting to these stereotypes! We've been contacted by students, academics and media from Japan to South Africa, from Brazil to Norway. The stereotypical images of poverty and Africa has been discussed in major media like the BBC, the Guardian, Al-Jazeera and News24. People are challenging the perceptions! Read more here.

Also, this Friday, The Guardian included us on their list "11 of the best aid parodies". Wow! There are so many other great initiatives here which will definitely make you laugh. Click here!

Christmas is fast approaching, and we are also in the middle of the high season for fundraisers. Of course, we're hoping for them all to be Golden, but remember to keep an eye out for possible Golden and Rusty nominees this holiday season. 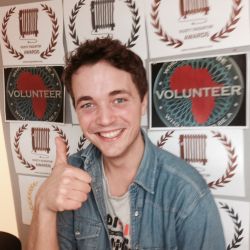 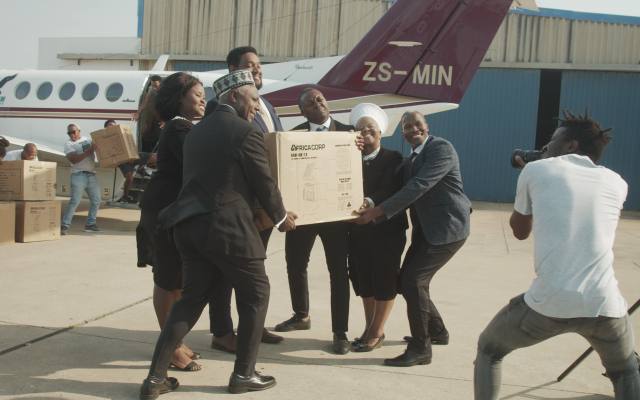 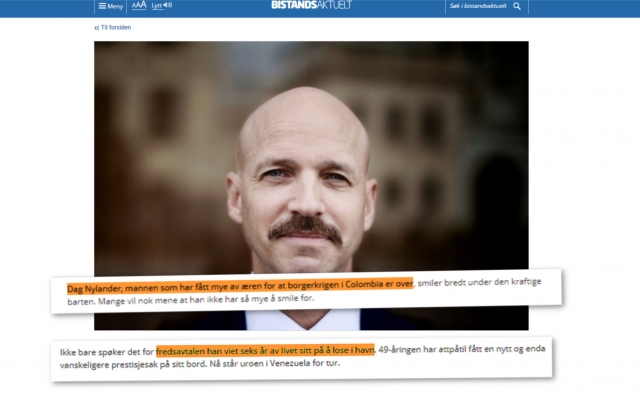 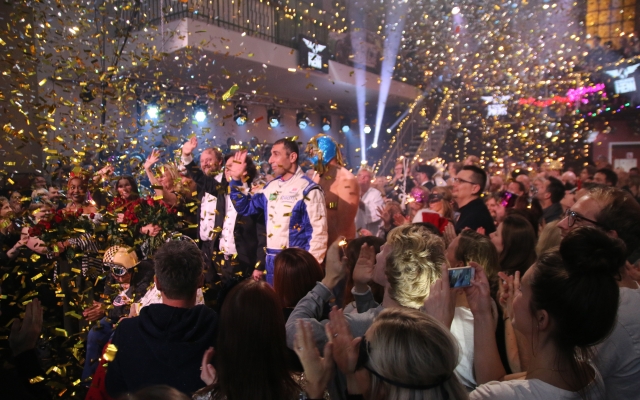