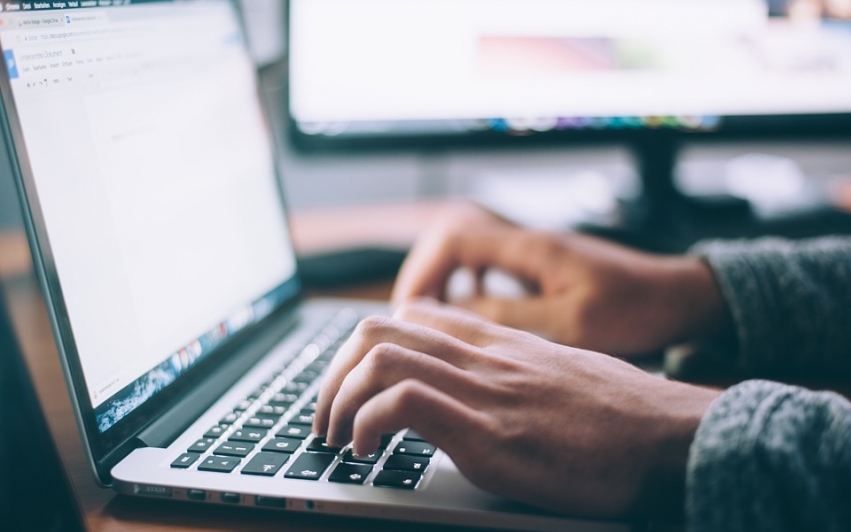 A proposed Cyber Crime and Cyber Security Bill is likely to have a devastating effect on academic freedom and student activism in Zimbabwe.

Understanding the intent and effect of the law in Zimbabwe requires an appreciation of the autocratic nature of the regime currently in power, which uses the law and the legal system to thwart dissent from ordinary citizens, academics and student activists.

In addition to making oppressive laws of its own, the government in Zimbabwe has held on to laws introduced by the autocratic colonial regime from which it took power. None of these laws, however, give the government adequate control over social media, an arena in which it is constantly challenged by ordinary citizens as well as academics and student activists.

The Cyber Crime and Cyber Security Bill intends to stop that gap, which is likely to have devastating implications for academic freedom and student activism.

While some clauses of the bill are meant to stop child pornography and address other legitimate social ills, the real purpose of the Cyber Crime and Cyber Security Bill was abundantly clear in its first draft.

The initial draft (which had a slightly different name) first surfaced in August 2016. It was introduced barely a month after a huge national stayaway organised through social media and dubbed 'Shut Down'.

Legal scholars such as Paul Kaseke were quick to point out, and rightly so, that the bill was hastily put together to establish government control over social media in a direct response to stayaways and sporadic demonstrations facilitated by social media.

Academic freedom has to do with freedom of research, discussion and dissemination of academic knowledge. Many of these freedoms are exercised through the use of the internet in general and through social media in particular.

Some prominent scholars in Zimbabwe, for example, Dr Phillan Zamchiya and Dr Pedzisai Ruhanya, frequently use Facebook to share their analyses and foster academic debate. Another prominent scholar, Takura Zhangazha, dissects academic issues in his blog, while one of the country’s most celebrated legal minds, Alex Magaisa, has the whole nation following his simplified analysis of the law on Twitter.

Many of the views expressed by these scholars and others like them are anti-government. The Cyber Crime and Cyber Security Bill, which contains Machiavellian clauses that can be used to crush academic dissent, will most certainly be used to silence them and thereby deal a heavy blow to academic freedom.

Part IV of the bill states: “Any person who unlawfully and intentionally, by means of a computer or information system, generates and sends any data or message to another person, or posts any material whatsoever on any electronic medium accessible by any person, with the intent to coerce, intimidate, harass, threaten, bully or cause substantial emotional distress, or to degrade, humiliate, harass, threaten or demean the person of another or to encourage a person to harm himself, shall be guilty of an offence and liable to a fine not exceeding Level 10 or imprisonment for a period not exceeding 10 years or both such a fine and imprisonment.”

Exactly how this affects academic freedom is not clear at first glance but if read against the backdrop of the autocratic nature of the government of Zimbabwe, there are real causes for concern.

If the implementation of laws already in existence is anything to go by, some of the offenses outlined in the Cyber Crime and Cyber Security Bill, such as “causing substantial emotional distress, degrading, humiliating or demeaning the person of another”, can and will be used to protect the ruling elite.

These loosely worded offences, which are similar to those in existing laws, such as the offence of “undermining the authority of the president”, which is found in the Criminal Law (Codification and Reform) Act, will see academics and ordinary citizens being charged with ‘degrading’ or ‘demeaning’ public officials simply because they criticised them, in much the same way that people are arrested for “undermining the authority of the president” – a vague offence used to persecute those who criticise the head of state.

The bill also has an extradition clause. This means that academics who criticise the government from outside the country, like Alex Magaisa who is based in the United Kingdom, will, if their criticism is deemed a contravention of the Cyber Crime and Cyber Security Bill, be brought back to Zimbabwe to be prosecuted.

It is unlikely, however, that the government will be able to consistently implement this provision, given the lack of extradition arrangements with some countries, but the mere existence of such a provision is likely to have a chilling effect on voices of foreign-based academics, creating a culture of fear meant to silence.

Another offence under the new bill – inciting violence through social media – has implications for student activism and protest action because it will place direct responsibility for any violence that occurs during protest action on the organisers – whether or not they are directly responsible for such violence.

Social media is frequently used by students in Zimbabwe to highlight their demands and to mobilise for protests – as was the case in June when medical students mobilised over fee increments.

The problem is that the possibility of protests turning violent is high and sometimes the government deliberately plants rogue elements to cause havoc during protests so that organisers of the protest are labelled violent and their cause is discredited.

Thus, even when organisers of a protest have genuine issues but their protesters become violent or their protest is hijacked by unruly elements, sometimes sent by the government itself, they are the ones held responsible for any violence that occurs during the protest.

The implications of this on student activism are disastrous. Very few student leaders and activists are going to be brave enough to organise genuine student protests through social media out of fear of being charged with inciting public violence under the Cyber Crime and Cyber Security Bill.

The bill is thus an affront on student activists already reeling from the effects of other laws, such as the Public Order and Security Act, which gives additional powers to police and prevents students from effectively mobilising themselves and fighting for student and other rights.

This article was first published in University World News, 22.09.2017. 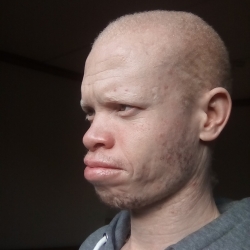 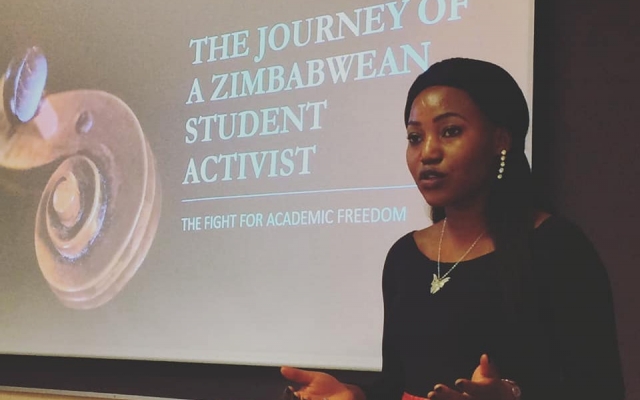 Standing up against inequality 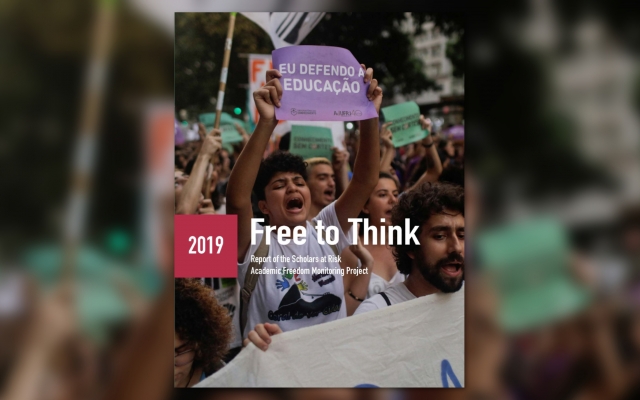