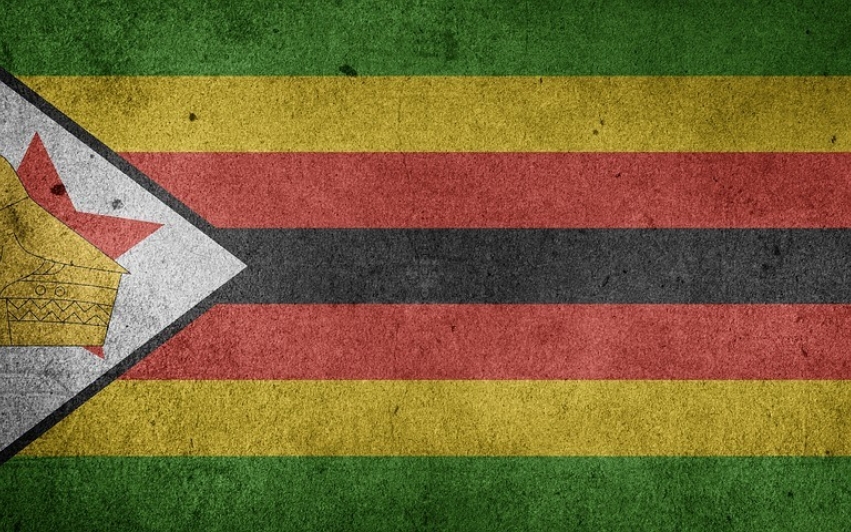 Higher education in a failed economy

Five bunk beds, one room – not more than 15 square metres in size. The beds look as if they might fall apart at any second; it’s a good thing there is no one on them – at least not yet. Students are yet to move in after a three-month-long vacation, but they will come.

It is the beginning of the first semester at the University of Zimbabwe in Harare. Students are milling about on campus, queuing up to pay fees and running around to secure accommodation.

Over the years, finding accommodation on campus has proved to be more difficult than removing a dictator from power. The moment university opens, halls of residence fill up faster than a stadium during the soccer World Cup final.

The University of Zimbabwe has a fairly beautiful campus and offers decent rooms in its halls of residence. But that is not where the old bunk beds with mattresses almost as thin as razor blades are to be found. Those are at a residence in the suburb of Mount Pleasant, one of the many houses owned by landlords who take advantage of desperate students.

Exploitation by landlords
Packed into small rooms like rats, students are charged as much as US$100 a month. Such exploitation is happening across the country, according to Secretary General of Zimbabwe National Students’ Union, or ZINASU, Makomborero Haruzivishe.

“At the University of Zimbabwe there are over 15,000 students but halls of residence can only accommodate 4,000 students,” said Haruzivishe. “Unscrupulous landlords are taking advantage of the situation. This is also happening at institutions in other parts of the country like Midlands State University in Gweru and Great Zimbabwe University in Masvingo.”

An acute accommodation crisis, however, is but one of the many effects of the economic meltdown in Zimbabwe, a country that is teetering on the precipice of collapse.

Companies are closing down en masse and industrial sites resemble ghost towns. The government, previously reliant on company and income tax among other sources, is now operating on a shoestring budget, raking in very few financial resources owing to the company closures and high levels of unemployment.

As a result, it has few resources to channel towards higher education.

No loans or grants
In 2006 the government scrapped the grants and loans scheme which paid full fees for students from poor backgrounds, in addition to allocating them a stipend to cover transport and food costs. It was replaced with the cadetship scheme which paid three quarters of students’ fees. But that scheme has since become dysfunctional due to lack of funding.

The Minister of Higher and Tertiary Education, Science and Technology Development, Professor Jonathan Moyo, promised to bring back loans this year which, he says, will be funded by micro-financing institutions.

However, an emotionally-charged Haruzivishe dismissed the idea, saying the minister seeks to introduce some form of “ponzi scheme”.

“The government wants loan sharks to sponsor students,” he said. “Students should not be at the mercy of loan sharks.”

Failure of government to pay fees for students from poor backgrounds is causing a massive number of students to drop out of institutions of higher learning. According to ZINASU, 12,000 students dropped out of universities and colleges in the first quarter of 2016 alone.

“Students are dropping out of school because they have no money to pay fees,” said Haruzivishe. “They are double victims; both the government and their parents who are supposed to support their educational endeavours are failing to produce money to pay their fees. Some students are deferring studies in the hope that they will secure fees in the next semester but usually they don’t. In the end their deferments are mutating into dropping out of school.”

Haruzivishe says he does not blame the problems facing students on a lack of resources. He blames it on corruption.

“These people [the ruling party government] have only managed to excel in corruption,” he said. “They have reduced our government into a patronage system.”

Late last year Minister Moyo was accused of diverting money meant for students in institutions of higher learning and using some of it to buy bicycles for chiefs in his constituency. He is currently being investigated by the Zimbabwe Anti-Corruption Commission but many public officials who have been accused of corruption in the past are still to be brought to book.

Female students at risk
The economic crisis in Zimbabwe has put women students in a particularly vulnerable position, according to Netsai Marova, a final-year student at the Chinhoyi University of Technology.

“Female students from poor backgrounds end up engaging in prostitution in a bid to secure money to pay fees,” she said.

“Many female students are being forced to find men to stay with in a bid to avoid accommodation costs. Such men usually take sexual advantage of students because of the students' desperation.”

Marova, who is a peer educator and trained sexual reproductive health defender, says female students who engage in transactional sex are putting themselves at risk of contracting sexually transmitted diseases.

In 2009 there was an outbreak of sexually transmitted infections at Chinhoyi University of Technology while the University of Zimbabwe made headlines last year after a study showed that there was a high HIV prevalence rate at the institution.

Female students are being subjected to various forms of sexual abuse, or “carpet interviews” as Marova calls them, when they search for industrial attachment – an internship experience required by some degree programmes for students to qualify.

“There are very few job opportunities because of the economic crisis,” said Marova. “The few companies that are operational are taking advantage of female students searching for industrial attachment because they know students are desperate to secure limited opportunities. They ask for sex in exchange for attachment.”

When asked about the current situation in Zimbabwe, Zachariah writes the following:

Zimbabwe's economy is teetering at the precipice of total collapse. The situation is worse than it was two years ago mainly because the quasi-currency used in Zimbabwe lost value against the US dollar. Most workers get paid in local currency and their salaries have not been adjusted to cover for the money lost to currency devaluation. This means those that may have been earning above the poverty datum line before currency devaluation actually earn much less than before. The price of basic commodities, transport and school fees have been unstable, at times they sky rocket. All this has affected students greatly. Their parents are not getting enough money because of the currency devaluation and transport costs sometimes become unsustainable to such an extent that they have to miss school. Furthermore, tertiary institutions are now asking for supplementary fees in the middle of the semester because currency instability means the money they ask for at the beginning of the semester is not always enough to see them through the entire semester. Add to this the other problems Zimbabwe had already been facing such as massive unemployment, it is safe to say that students are now in a much worse situation than they were in two years ago. The government has not introduced grants and loans to aid the situation. 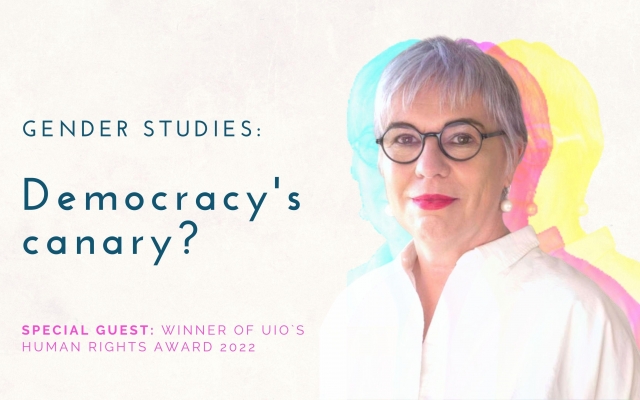 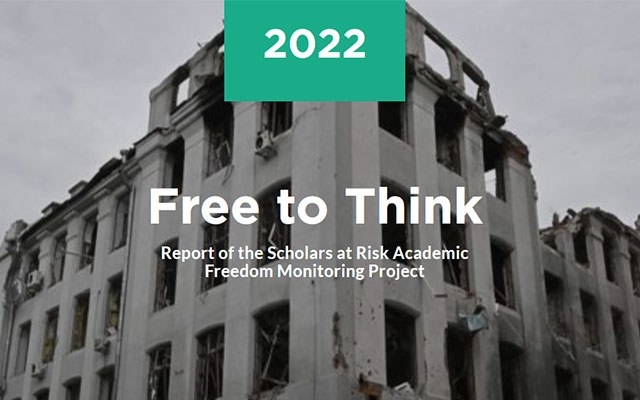